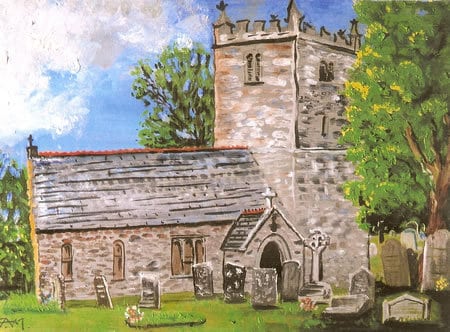 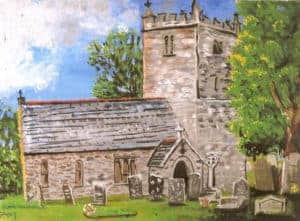 All my life I have been interested in maps, whether to find an alternative route to offset traffic jams, to see where people live or to just find out where I am. I particularly like the Ordinance Survey maps which used to be one inch to a mile before going metric. Will Brexit now mean a reversion ?  If so, with speed limits in mph and sign posts in miles at least we would be singing from the same hymn sheet. These days maps have rather been overtaken by satnavs and many cars now have this technology as standard. Indeed our latest car has its own satnav which can be useful. Not only does it tell you which way to go but also how long it will take you to get there. It even detects traffic jams and takes you on alternative routes to avoid the jams. All great stuff, but it is not infallible. Recently it wanted  us to turn left off the A 303 just beyond Stonehenge going east, down a road that has been closed for a few years and is now grassed over ! The lady’s voice got most agitated as I ignored her instructions. I believe that is called a “glitch”. However maps can also be wrong too. I was accused of trespassing recently, whilst out walking, and got quite aggressive with the landowner only to discover later that the public footpath that was clearly marked on my O/S map hadn’t existed for years. The map I was using was over 50 years old.

The lesson from these experiences is that maps and satnavs need to be up dated regularly, otherwise we can go wrong. The next PCC meeting is to discuss in detail the way forward for our church over the next few years when we will talk about our Mission Action Plan. The phrase sounds a bit Boys Own or military for a PCC, but the three capital letters spell MAP which is rather appropriate  as it is designed to plan for the future direction. Members of the congregation were all issued with a questionnaire that asked a number of quite challenging questions about how the church could further help the village and its residents. The responses will all be collated, debated and discussed and a new Mission Action Plan will be written and put in place. Only time will tell whether the information received will send us down non existent routes or whether we will reach our destination !

moorSITES is Simon Hill, a Belstone-based web designer - find out more at moorsites.com. He designed and built this site, and carries out the technical side of maintaining it, on a voluntary basis.